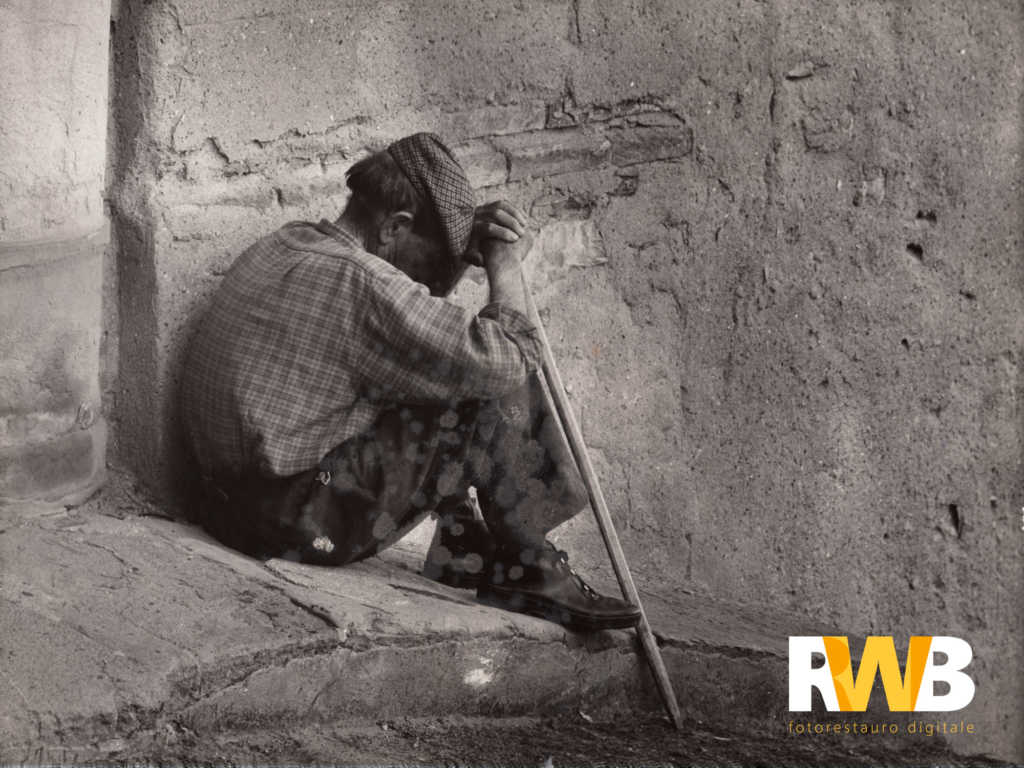 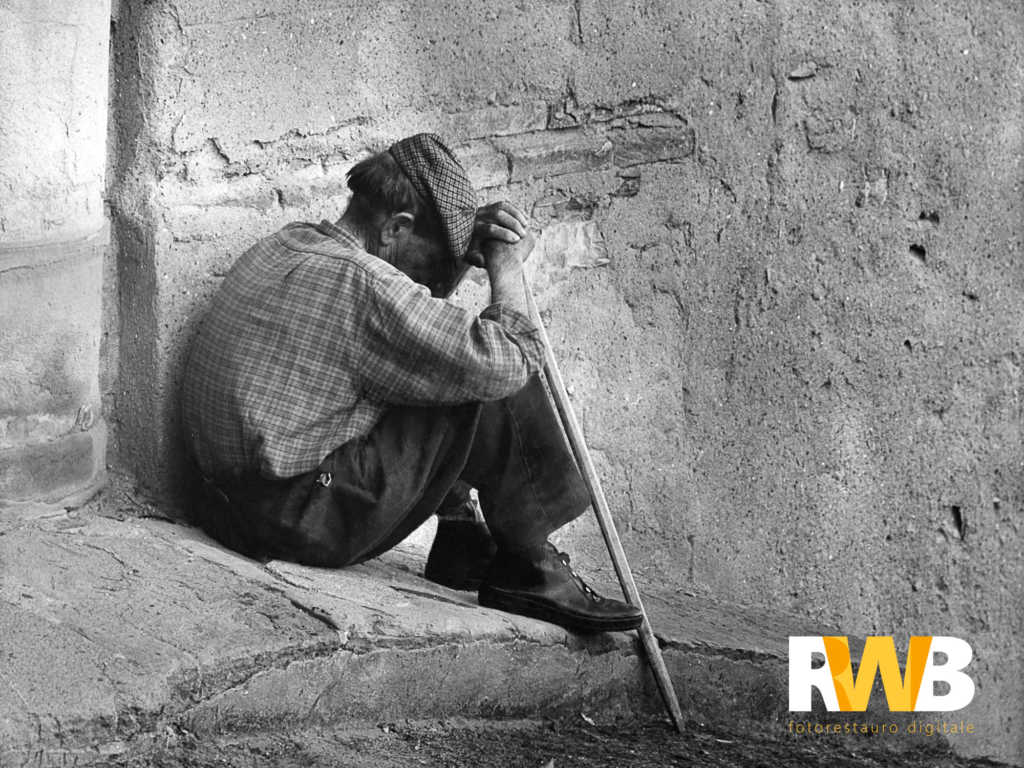 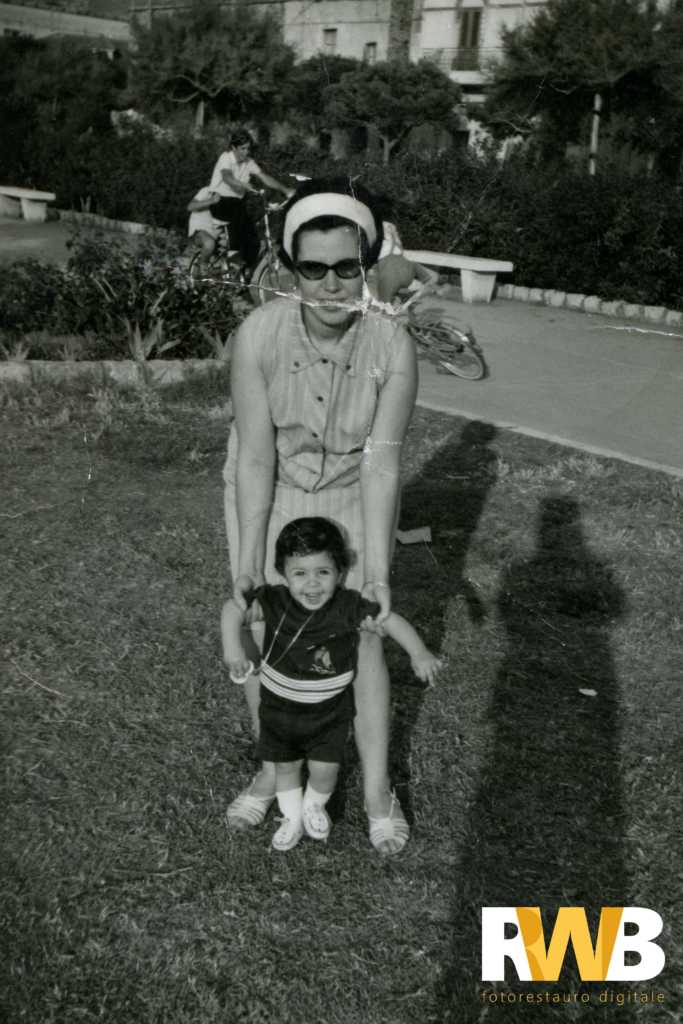 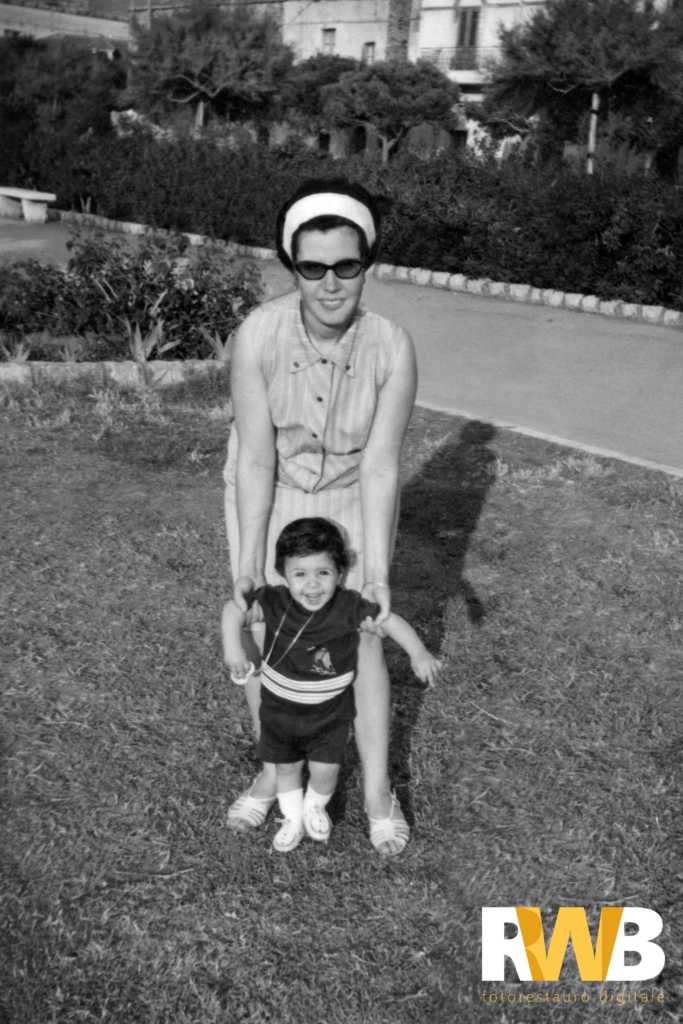 The publication of all the photos on the site has been authorized by the legitimate owners
Copyright © 2020 fotorestautodigitale.it – All Rights Reserved – Tailored by Wetdogs